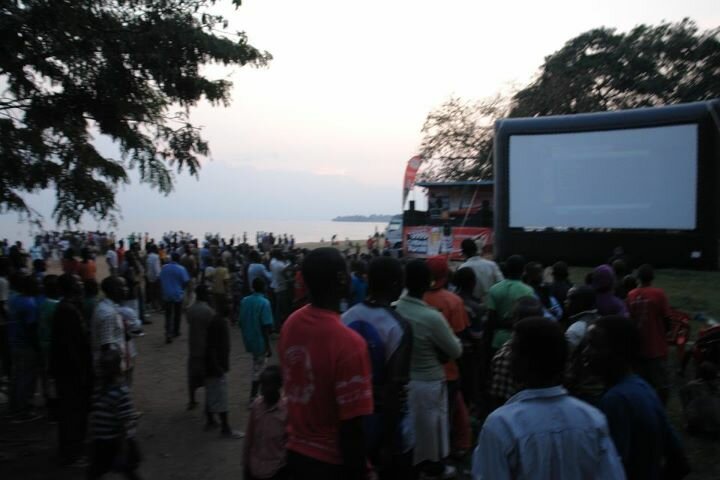 The 8th edition of the Rwanda Film Festival will be held from 14th – 28th July 2012. The festival’s theme is “my Voice, My face, My soul, My Identity”. While unveiling the festival dates, Mr. Eric Kabera, the festival’s chairman said that RFF is looking for films from all over the world that reflects to our theme.

“Our mandate for this 2012 event is to deeply explore this theme using cinematic power as we bring forward images from different parts of the world to empower our sense of seeing, feeling and belonging.

Welcome on board as we look forward to see the faces that you captured, the Voices that you recorded and the soul that is inside in order to depict our identity as citizen of this world!

For the last seven years, the RFF provided new and experienced film makers from around the world an opportunity to showcase their work, interact with other aspiring film makers and network among industry professionals and African celebrities.